By Scribble Maps April 07, 2016
Today we released a large update that have some things we are very excited about.

Point snapping can also be used when changing lines as well. A possible creative feature is using lines and snapping to create polygons that have different color of edges. It is also makes its possible to create accurate T-intersections with correct coordinates.

There might be certain instances when you want to disable point snapping functionality and for this we have added a new setting which can be accessed through the menu or the gear in the bottom left. 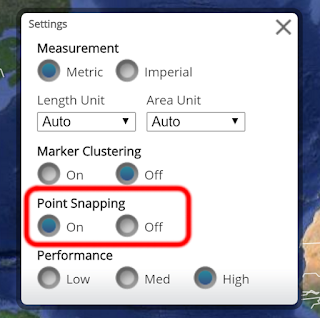 Previous to this update it was not possible to merge two lines after they had been drawn. This could result in a lot of time loss if you painstakingly drew a portion of a trail only to realize it wasn't connected to your first line. We apologize retroactively for this lost time and hope this feature saves you much time in the future. 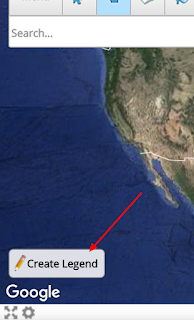 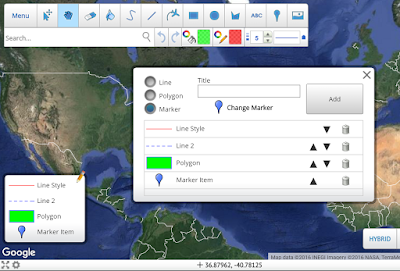